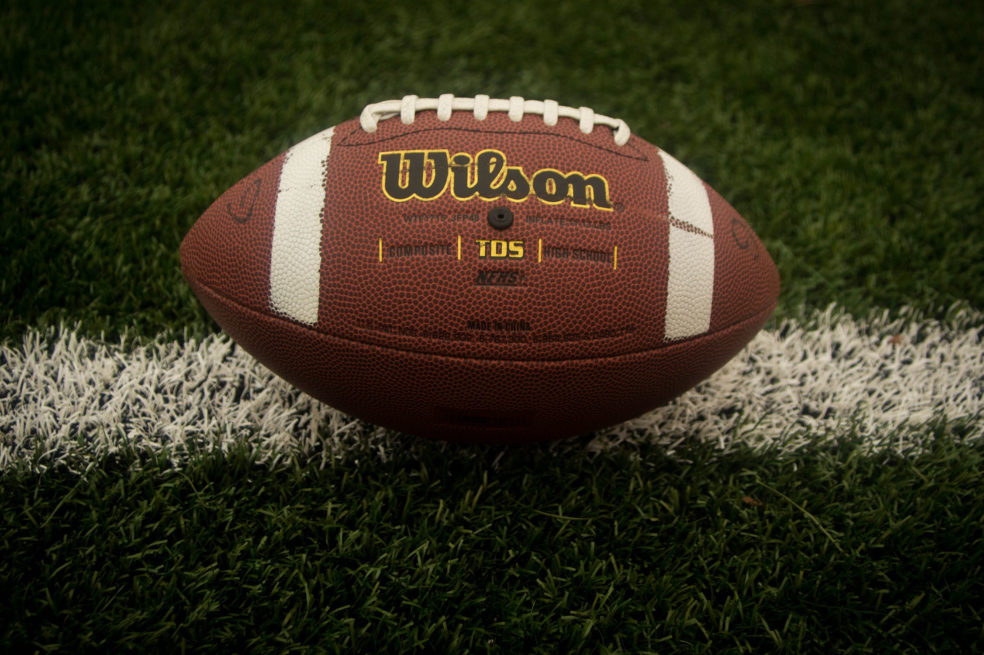 In college football, the field has become the party deck for the quarterback. Many games are a loose, festive three hours of lickety-split football, a full buffet.

The defense is spread out by formation, and quarterbacks pick their way downfield by delivering short passes to four or five receivers.

On Saturday night, however, when No. 10 Louisiana State (7-2) plays at No. 1 Alabama (8-0), the running back will take his turn onstage, and the game will downshift. It will be byzantine football, an old-fashioned game played in the A Gap, that phone-booth-tight space over guard and center.

No. 6 Stanford showed how it is done Thursday night with a muscular win over No. 2 Oregon. But this Southeastern Conference game between the Crimson Tide and the Tigers will feature two teams, not just one, running the football inside.

“Much is decided in the trenches between the big guys and the big guys,” Les Miles, the L.S.U. coach, said of a typical game between Alabama and L.S.U.

Jalston Fowler, Alabama’s 245-pound blocking back, said: “Yes, sir, it is the game we grew up playing. It’s filthy football.”

Which raises a question: Is this the last stand for filthy football?

Alabama and L.S.U. will use formations with three wide receivers, and they may try to cross each other with some spread formations, but their identity is tied to the thumpers in the backfield. The Crimson Tide could use five running backs in the game: the 218-pound T. J. Yeldon, the 201-pound Kenyan Drake, the 238-pound freshman Derrick Henry, the 208-pound Altee Tenpenny and the brawny Fowler.

The Tigers have the 235-pound Jeremy Hill, the 220-pound Alfred Blue and the 231-pound Kenny Hilliard. The 214-pound Terrence Magee is the runt of the crew.

In the last seven seasons, which is the length of the SEC’s run of national championships, Alabama and L.S.U. have had 15 running backs play in the N.F.L., which prefers those programs’ big, sturdy backs who can protect the quarterback and grind out yardage.

Alabama produced the first-round picks Mark Ingram and Trent Richardson and the Packers’ sudden star, Eddie Lacy. L.S.U. turned out Stevan Ridley, the starting running back for the New England Patriots, and Jacob Hester, among others.

While the featured back seems as if it may soon become extinct in the N.F.L. with quarterbacks spreading the field, reading coverage and throwing darts to receivers “in space,” L.S.U.’s Hill, a sophomore, said he felt the job market was still open for players who used their legs more than their arms.

“It’s too strong a statement to say teams are going to de-emphasize the running game and it will go away,” said Hill, who is second in the SEC in rushing, at 115.2 yards per game. “Having a respectable running game is essential. You may not have a feature guy, a great guy, but you need a guy that is respectable back there.”

Fowler said Alabama calls those short-yardage plays “attitude runs” and a “grudge match.” He said running backs hear about fundamentals every day in practice: hold the football high and tight to the chest for security, shoot both hands out into the defender to protect the passer, keep the pads low, read defensive linemen, and on and on.

“To run the ball, period, takes a mind-set of physical and mental toughness, and technique,” said Nick Saban, the Alabama coach. “Power up front is an important part of the game as far as getting movement on the line of scrimmage. I just think it’s a mind-set of teams that choose to run the ball, and there are still a few of them out there.”

More teams, however, are building lighter, faster defenses to cope with the speed of Oregon, Florida State and Baylor, among others. That is fine by Hill.

“A lot of schools are recruiting more spread guys; they are smaller guys, hybrid guys, so having that downhill running game is putting those guys out there at a disadvantage,” Hill said. “A lot of teams are going nickel packages, even on first down.”

Hill noted that the traditional middle linebacker is being slowly phased out. “So for the running back,” he said, “it’s a lot easier without him sitting there waiting on you.”

On Saturday night, when L.S.U. is in a base formation with two running backs, Alabama will make sure it uses a 3-4 defense with a middle linebacker. When the Tigers use three wide receivers, the Crimson Tide will hustle a fifth defensive back onto the field and use a 4-2 alignment up front.

“When you build your team, you have to say, ‘What kind of team are we going to have?’ ” Saban said. “And we’ve always chosen here to have bigger, physical players. The downside of that is when you have to play in ‘space’ games, those guys aren’t as good as players.

“For example, our two games the last two years with Texas A&M, which is all spread out with a very athletic quarterback. Maybe our guys don’t match up well against that. We know we have struggles sometimes when we play those kinds of teams relative to our personnel. We also know that when we play against a two-back run team and some team that tries to get physical, we’re going to be able to hang in there.”

Saturday night’s game, then, will be about which team, L.S.U. or Alabama, can hang physically, and not which one can hang 50 on the scoreboard.

A version of this article appears in print on November 9, 2013, on Page D6 of the New York edition with the headline: With Alabama and L.S.U., A More Earthbound Game.