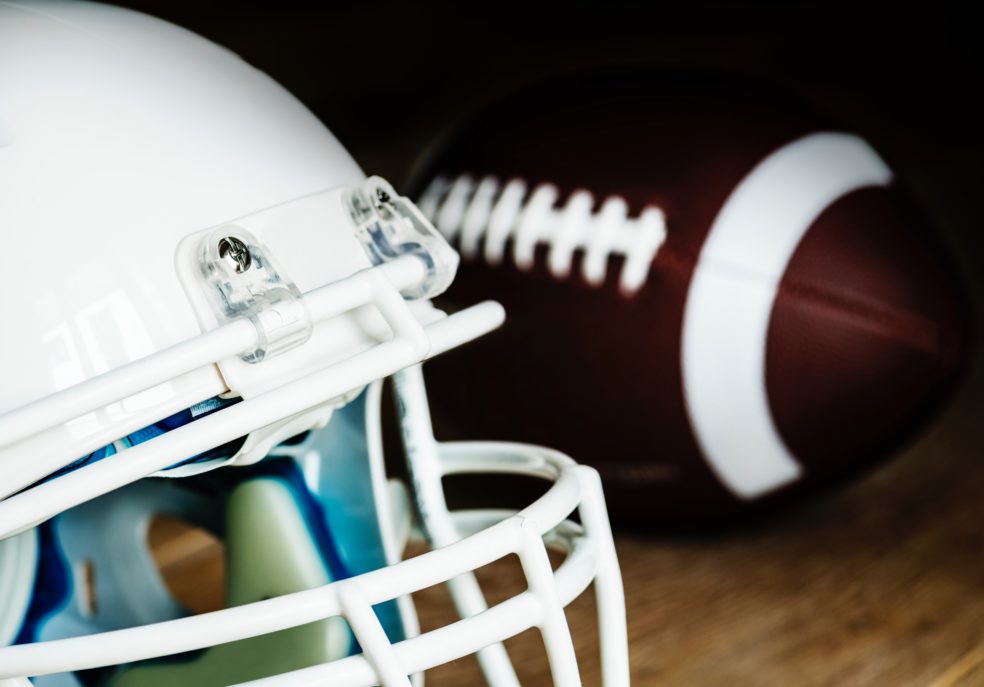 FLOWERY BRANCH, Ga. — There is a declaration of a quarterback’s skill that is typically uttered around Drew Brees, Tom Brady, Aaron Rodgers, Peyton Manning and Eli Manning. It is being heard now around the Atlanta Falcons’ Matt Ryan, who seems on the verge of jumping onto the same shelf as those Super Bowl-winning quarterbacks.

Throwing a guy open means purposely underthrowing balls and throwing balls up the seam or down the sideline where a receiver can snatch it from a defender. The receiver is not open until the ball is in flight and he changes course or reacts first and grabs the pass.

“He’s got a lot more trust in us, just being able to throw the ball out there and believe that we are going to be able to make plays,” White said. “He no longer will hold the ball and say, you know what, that might not be a good throw. He’s doing what Drew Brees has been doing with the Saints.”

Ryan, 27, has completed 68 percent of his passes for the 5-0 Falcons, who host Oakland on Sunday. Atlanta, averaging 281 yards passing a game, is no longer content with a 12-play, nine-minute drive capped by a field goal, which had become a habit in recent seasons.

“The play calling is so much different than last year,” White said. “Matt believes in our skill players, too. He feels no matter what the case is, this is the play call for whatever coverage they play; you just throw the ball to this guy.”

Ryan will not say the play calling is different, perhaps because it might sound as if he were slighting the former offensive coordinator Mike Mularkey, now the head coach of the Jacksonville Jaguars.

“I think we’ve made them before,” Ryan said of the anticipatory throws. “But I think probably we’ve hit more of them, and they are more condensed together than years past.”

Ryan set a franchise record last year for most passing yards (4,177) and had a career completion rate of 60.9 percent entering this season. Yet he was always regarded as a cut below the best in the game, partly because Atlanta is 0-3 in playoff games with Ryan as the starting quarterback, and partly because he was deemed too cautious.

“This year, for me, there is a freedom for him to throw guys open like we have not seen before,” Archer said. “Back-shoulder throws, purposeful underthrows. It was so pounded in his head ‘Take care of the ball, take care of the ball’ that he wasn’t willing to squeeze the trigger on some things even though his numbers say he was prolific.”

Ryan also has less responsibility at the line of scrimmage. Instead of lining up quickly in the no-huddle offense and calling a play based on his read of the defense, he already has a play from the offensive coordinator Dirk Koetter, one that he has the option to change.

“He was given a blank canvas in the no-huddle the last couple of years and would have to come up with something,” Archer said. “Now, with a play called, he is freed up mentally to make those decisions at the line.”

Ryan is fortunate to have talented playmakers around him. White has been selected to the Pro Bowl three times. Julio Jones was a first-round pick (sixth over all), and the Falcons thought so much of him they gave Cleveland five picks to move up in the draft. Tight end Tony Gonzalez is a certain Hall of Famer and showed it again last Sunday against the Redskins with 13 receptions. Harry Douglas, the third wideout, is considered an emerging talent.

When the Carolina Panthers played two-deep zone defense to double cover outside receivers, running back Michael Turner rushed for 103 yards on 13 carries in a 30-28 victory on Sept. 30.

Ryan’s poise has also impressed. He has orchestrated 18 game-winning drives in the fourth quarter or overtime, including two this season; his total since 2008 is the highest in the N.F.L.

Koetter said Ryan was extremely fast at processing the defense’s efforts to change the picture of its coverage before the snap to confuse him. Koetter also allows Ryan two options on where to go with the ball: by progressing through receivers until he finds the open target, or making a throw based on coverage.

“You recognize things better, and you also understand when they get you to be smart with it,” Ryan said. “That takes some time to learn.”

Clabo, the right tackle, said Ryan’s numbers were up for the simple reason that he was throwing the ball more.

“We’re putting the ball in his hands more,” Clabo said. “He threw it 52 times last week. He has always had a high completion percentage, so the more you throw, you are going to have more yards, and his numbers are going up.” Clabo said Ryan was doing the same things he had done before, but doing them more.

Ryan still has to erase the stigma of the postseason (70 quarterback rating in the postseason, compared with 90 for the regular season), but he has climbed to a status in which postseason success might just be a matter of getting there and showing off his new nerve.

A version of this article appears in print on October 14, 2012, on Page SP3 of the New York edition with the headline: Ryan, of the Unbeaten Falcons, Displays New Trust in His Receivers and Himself.