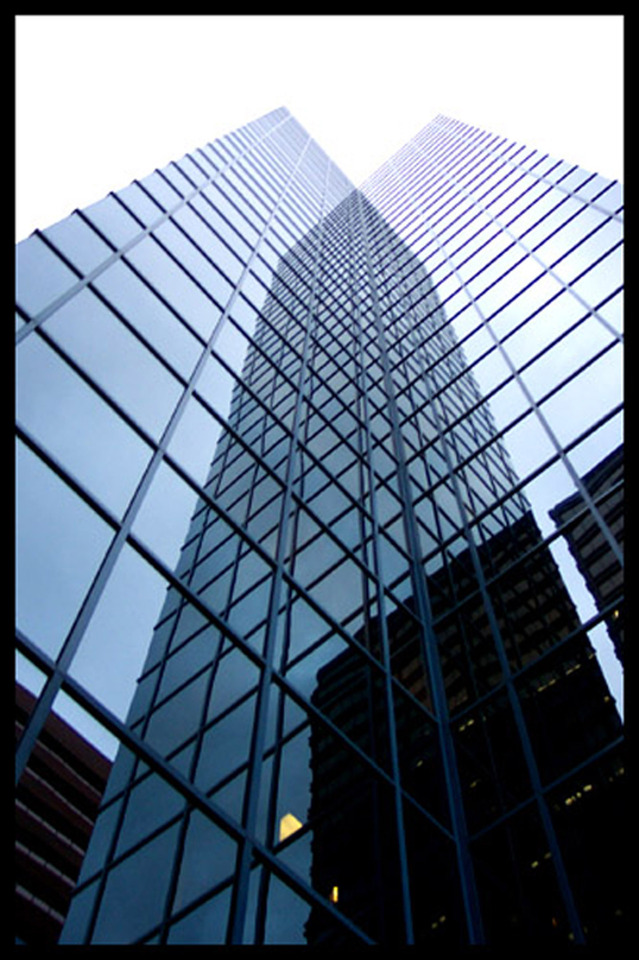 In 1966, using the Emory business school library, John Spiegel (Emory, 1965) made an impressive debut as a banking craftsman. It was a weekend and Spiegel was in the reference section looking for dirt, but not the dirt that soils a reputation. He was looking for the dirt that is loamy, rich, dark and found just underneath forests and thick vegetation. A client of Trust Company Bank wanted to invest in such dirt and sell it to farmers and gardeners. Spiegel could have read somebody else’s authoritative paper on harvesting the organic matter that makes up top soil, but he wanted to write his own thoughtful, accurate analysis and have it ready for the client Monday morning.

In his searching, Spiegel became humdrum about the idea of the customer investing in “dirt.” It just didn’t seem like a worthwhile investment. But he went ahead and crafted the research paper, but also took time to research kaolin, or “china clay.” It had been a robust industry in Georgia for years, but Spiegel believed kaolin was on the verge of attracting even more investment. He wrote two research reports and submitted them to a senior officer of the bank Monday morning.

The reports were handed to the client, who changed course from dirt to kaolin.

That was not the end of a story, but the beginning for Spiegel. He became a trusted advisor to clients, a banker willing to shred that old bromide “banker’s hours.” His bosses pulled him up the ladder of the banking business. That research on dirt was a spark to a 40-career in banking, which included 20 years as the Chief Financial Officer of Sun Trust Bank.

Spiegel’s curiosity about dirt, he said, was not by accident. The business school at Emory nurtured a thrill of discovery and learning.

“That was an instance of using a discipline that had been created in the business school to pay attention and commit to whatever you are doing,” he said. “It was the excitement of learning. It was the desire to learn and the desire to produce.

“It paid off in a big way. It provided me introductions within the bank and the customer kept writing me about what he was doing with kaolin and copying senior officers in the bank.”

Spiegel rose to prominence over the next four decades. Along the way, he conveyed to young bankers and business school students the importance of diverse interests, updated skills, integrity and reliability.

The successful career is the principled career, a career that includes empathy and respect for others. Spiegel had one of those careers that should be held up as an example. He and his wife, Karen, have made donations over $1.25 million to the business school. Spiegel served on a fundraising committee for the first Emory business building, which included a classroom in his name. He chaired the campaign committee that raised funds for the second Goizueta building.

“That was important to me,” he said, “since the school and its professor, Art Dietz, helped launch my career.”

But Spiegel wants to donate more than money. He wants to share his institutional knowledge of banking and finance with current Goizueta students and be a spark for their careers.

“You leave behind certain things at Emory and you want to add to it,” Spiegel said.

Indeed, two years after his retirement as a banker, John Spiegel’s career as an Emory business school graduate remains industrious and deep-rooted.