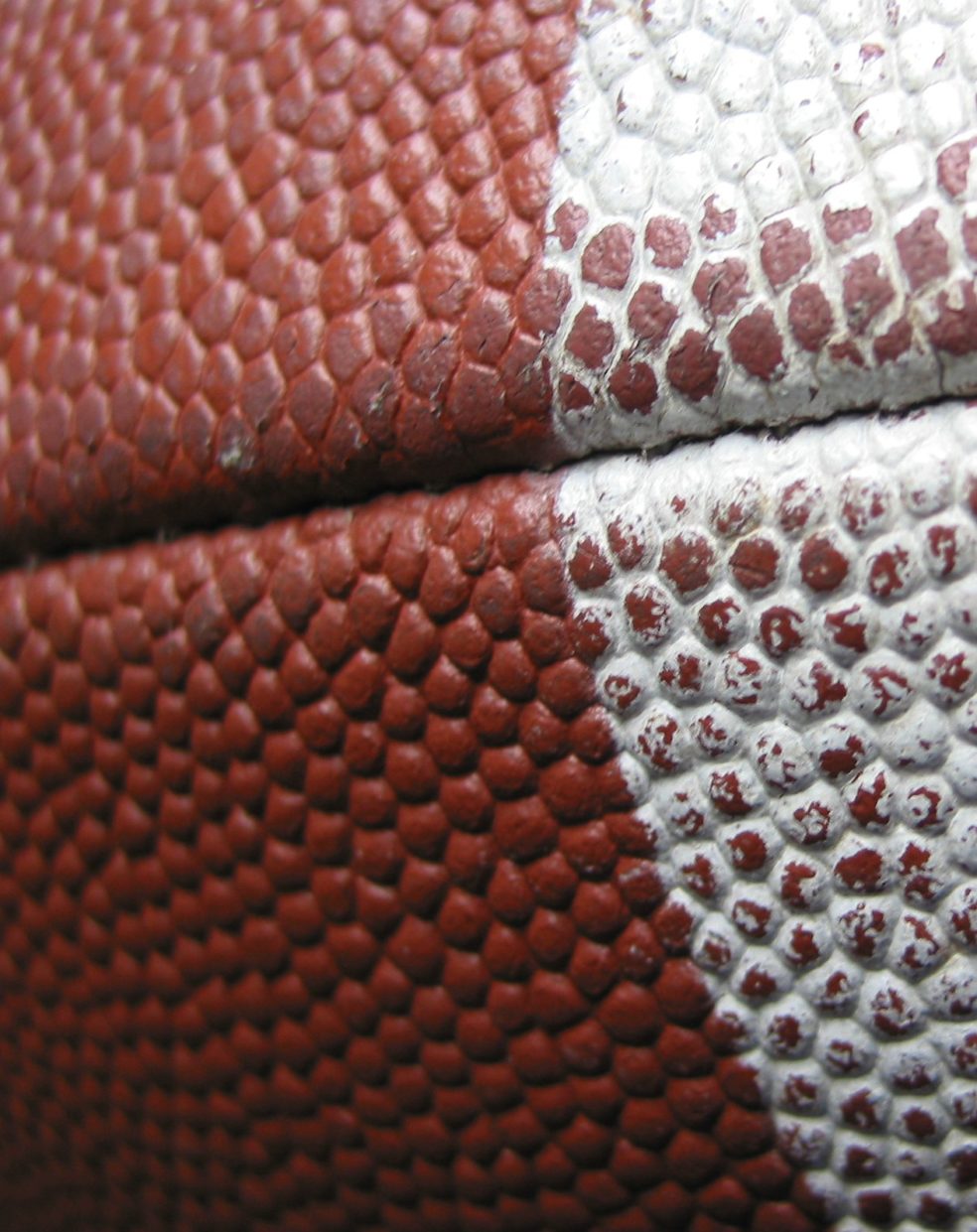 Alabama has become the envy of college football because it has won three national championships in four seasons under, utilizing a heavy-on-fundamentals formula that Saban refers to as a process. The Crimson Tide has also produced 24 N.F.L. draft picks, including 11 first-rounders in the last four drafts with its player-development process, which has led scouts to label the program the 33rd N.F.L. franchise. Florida State Coach Jimbo Fisher, a former assistant under Saban, has branded the Seminoles’ player-development strategy and their ascension to No. 1 this season a process.

Saban was not trying to create a marketing campaign; he was merely explaining that winning championships required a regimented, well, process: preparation at every turn, nothing left to chance. It was the news media and college football fans who would like to put the capital letters in The Process.

The process, of course, cannot guarantee success all the time. It could not save Alabama, then No. 1 and undefeated, from a stunning 34-28 loss to Auburn in last Saturday’s Iron Bowl, when the Tigers’ Chris Davis returned a missed field goal more than 100 yards for a touchdown on the game’s last play.

Where did the holes show up in the safety net of the process? On three big plays.

■ Alabama led by 28-21 when it faced a fourth-and-1 from the Auburn 13 with less than six minutes remaining. Instead of settling for a field goal and taking a 10-point lead, the Tide decided to go for the first down. The Crimson Tide came to the line of scrimmage appearing disjointed, as if there was some miscommunication. Auburn’s defenders jumped in and filled every gap on the line.

Alabama had timeouts, but instead of reassessing the decision to go for it on fourth down after Auburn showed its defense, the Tide snapped the ball. Running back T. J. Yeldon was stopped for no gain. In the spontaneous occurrence of a football game, Saban eschewed the timeout. This was more of an instinctual call.

“I do not ever like to say I do not have confidence in our players, but we have been a very good short-yardage team all year,” Saban said. “It did not work out that way. So myself and a lot of other people will probably say that we should have kicked a field goal there, but we had a field goal from that same spot that we missed.”

■ On the 39-yard touchdown pass from Nick Marshall to Sammie Coates that helped Auburn to tie the game at 28-28 with 32 seconds left, Tigers fullback Jay Prosch was 5 yards downfield blocking Alabama linebacker C. J. Mosley on the same side of the field as the pass. When Marshall passed to Coates, it appeared that Prosch was making illegal contact, according to Rule 7-3-8 of the N.C.A.A. rule book.

Prosch was an eligible receiver and he was making contact with a defender 5 yards down field. Mosley was not able to get to Marshall and Alabama’s defensive back had to come up to try to make the tackle on Marshall, who passed over his head to a wide-open Coates.

■ With one second on the clock, Alabama lined up in front of Adam Griffith to attempt a 57-yard field goal. The process had been followed to this point, but it could not remedy what happened next to Alabama.

The slowest and least athletic units are the field-goal kick and extra-point kick. They are built to block and protect, not tackle. When Griffith’s kick was in the air, the Alabama blockers moved downfield, but too many veered left, and one fiddled with his chin strap as he ran. Davis caught the ball near the back of the end zone and ran down the opposite sideline past the lumbering Alabama blockers.

Alabama quarterback A J McCarron is typically the holder on field-goal attempts when the first-team kicker, Cade Foster, is on the field, but Saban put Griffith on to try the longer attempt. Punter Cody Mandell was the holder, not McCarron.

Perhaps if the more athletic, 6-foot-4 McCarron was on the field, he could have pushed Davis out of bounds.

The process had accounted for the details of that move — Griffith for Foster, Mandell for McCarron — but what it could not do was stop Davis. It is doubtful, though, that the result is enough to stop Saban and others from turning to the process next week, and the weeks after that.