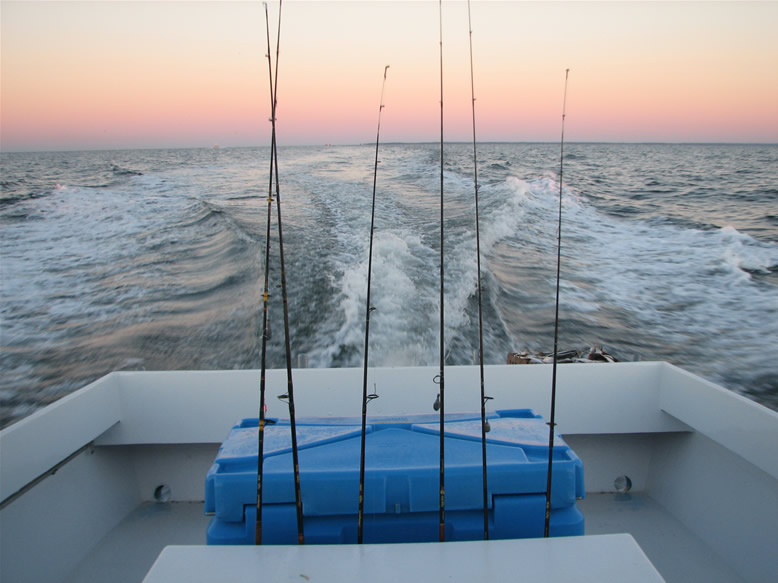 COLUMBIANA, Ala. — The rap of knuckles on the car window could come at any time of the night. A hotel security guard would discover Takahiro Omori asleep in the back seat of the worn Chevrolet Suburban and there was no sympathy for an angler in a pinch.

“They said, ‘Can’t sleep here, go,’ ” Omori said. “Sometimes, in the country towns, they are also fishermen and they let me stay in parking lot.”

For three years, from 1993 to 1995, Omori would try to dodge security guards or the local police in hotel or shopping center lots, which was a challenge because it was difficult to be discreet while pulling a bass boat. He had come from Japan without sponsors and without the blessing and support of his family, trying to survive on the professional bass fishing tour. Often he did not have enough money to cover the fee to stay at a campground.

Last weekend, as Omori stood on the deck of his boat on Lay Lake here in a 30-degree chill, weather more suitable for ice fishing than bass fishing, he did not have to explain more than once how he could bear the cold.

“I came from nothing and I do not want to go back to nothing. It took me so long to get here that I want to stay, so I practice. This cold is not that difficult.”

Omori, 39, will be one of 51 competitors in the $500,000 first-prize Bassmasters Classic, which starts Friday. ESPN is televising the three-day event. Omori, who won the Classic in 2004, was the first foreign champion, and his goal is to win this year’s Classic and begin a march toward the angler of the year title.

It is impossible to distract Omori from his goal because he insists he has no options beyond fishing. For the first hour of a nine-hour practice this week, Omori discussed fishing as if it were a tyranny over him.

“I have to stay out here and find the fish,” he said. “My father worked the same job for 40 years — 40 years! Boring. I escaped. What else in life is there than this?”

But as the day progressed, the satisfaction of what he does for a living washed over Omori and the pressure seemed to ease. The bass, lethargic in the 40-degree water, were not biting, but he enthusiastically used his fishing rod as a flipping stick to get under the brush and along the shoreline and in possible nests of bass.

While trolling along a bank, he spotted the small holes made by crayfish. He took his foot off the trolling motor and flipped his plastic bait in the water below the holes. The bass know where to find a 24-hour diner.

Omori is a power fisherman who uses a braided line to fish into the shallows, and has skills that have helped him finish in the top 10 in 34 tournaments. He has secured sponsors like Ranger Boats, Yamaha and Daiwa, the reel maker, so he no longer has to cook his rice in the Suburban.

Omori’s devotion to the sport is remarkable even to veterans who are similarly devoted. Kevin Wirth, who has been on the bass tour for 16 years, said he remembered a time when Omori would fail to make the cut at some tournaments, and then get a news media pass and a boat and follow around Rick Clunn, one of the sport’s icons.

“He would take pictures of everything Clunn did, every bait, every technique, and Tak would take notes, and go home and study the notes and the pictures,” Wirth said.

“I don’t know if he actually had a Japanese fishing magazine to work for, but it shows how much he is a student of the game. He doesn’t want a family; he just wants to fish tournaments. ”

Omori has made approximately $1.2 million on the Bass Anglers Sportsman Society Tour, which enabled him to buy a house in Emory, Tex. The house has a pool; Omori does not swim in it.

“It is my test tank,” he said. “I like to see how different lures behave in the water. I put some fish in, but they die.”

Omori still sleeps in his vehicle on the tour, but these days it is a motor home. His room this week at the full-service hotel in Birmingham is paid for by the tour, and even with temperatures in the 20s, he asked to be allowed to stay in his motor home by the lake, but he was turned down.

The cold reminds Omori of being huddled in the back of his Suburban sleeping. He was so accustomed to it that when he would first stir in the morning, he could tell if the sky was clear or cloudy without looking.

Omori shrugs at the cold now, and he shrugs at the solitary nature of his life. He has friends on the tour, like Wirth, but mostly he skips along the water oblivious to most things above the water because he is focused on what is going on below.

Omori was asked if he knew what day it was. He did not and was told it was Valentine’s Day.

“Oh, that’s right, it is,” he said. Then he turned back to the water and peered down, focusing on the one thing that is important to him.