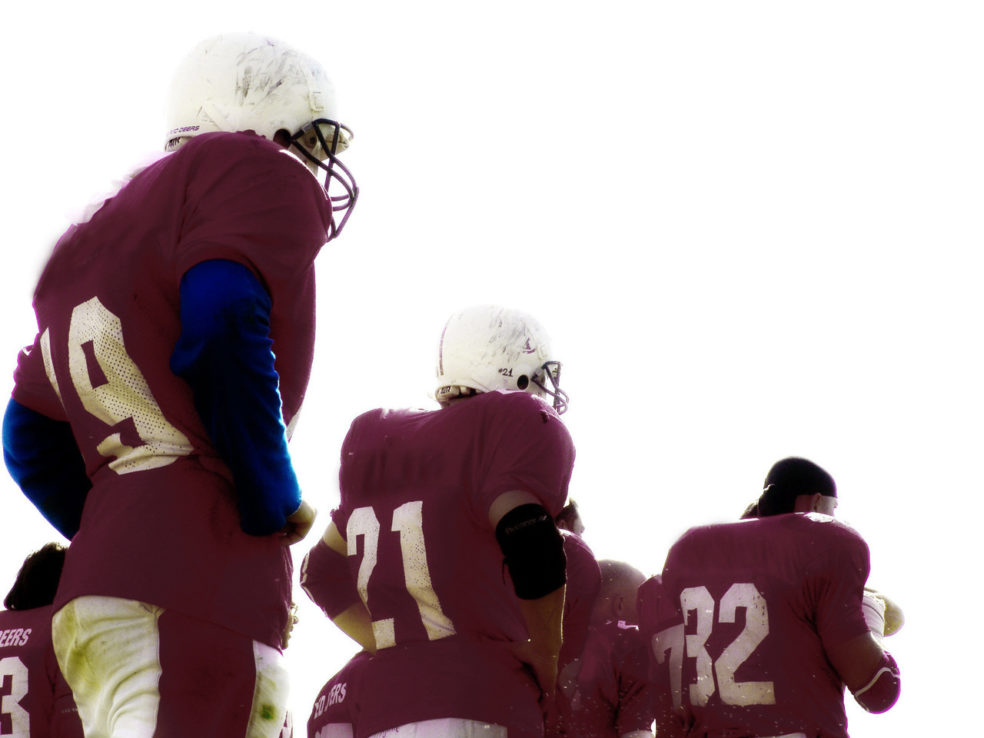 By Ray Glier – for Bleacher Report

STARKVILLE, Miss. — This is a Vengeance Tour, that’s what this is. It sounds a little sinister, but some Mississippi State players are looking for a little retribution around the SEC.

Coach Dan Mullen talks in public about the cuddly emotions of chemistry and togetherness and other nice things, but his players have emotions that are more tactless, more raw. They were unwelcome at the big-market SEC schools. They had egos squashed by SEC recruiters.

“There’s a lot of guys on our team with chips on their shoulders,” said left guard/center Ben Beckwith, who started his career at Mississippi State as a walk-on.

Some of them were rated 1-stars and 2-stars in high school by recruiting services and brushed off by Alabama, Auburn, LSU, Georgia, Florida and Texas A&M who chased the 4-stars and 5-stars.

“I was zero stars,” Beckwith said.

Some of these Mississippi State misfits came from high schools so small no one at their school had ever played in the mighty SEC.

They were too short, too slow, too fat, too skinny. They didn’t have a position to project into. They were not much of anything.

They redshirted, built up their bodies, learned discipline, learned technique and developed deep pride in the name on the front of the jersey. Of his recruiting class, Beckwith said all but one player redshirted and stayed at State for the five-year haul.

They not only stayed; they stayed pissed off.

The agitated guys beat up LSU in Baton Rouge, 34-29. Then they waxed No. 6 Texas A&M, the supposed new powerhouse of the SEC. The Aggies were being drubbed 48-17 before they got some window dressing late to make it a respectable beating, 48-31. A&M got a ringing in its head from the hits of the Bulldogs and a ringing in the ears from 60,000 cowbells clanging on the Mississippi plain.

Mississippi State (5-0) should be America’s Team heading into another game it will be picked to lose, which is Saturday against No. 2 Auburn. We love blessed bums in football, guys who are discarded, passed over, and then emerge to make themselves something.

These are nuts-and-bolts players, guys who were recruited by Louisiana Tech, Arkansas State and Southern Miss, or not recruited at all. All they wanted was a chance. Many of them agreed to Mullen’s redshirting while the 5-stars would have laughed in his face. They went on to the royal programs and immediate TV time.

The 5-stars stay three years and then bolt for the NFL, putting down little in the way of roots at their schools. The Mississippi State redshirts covet their maroon shirts and stay five years.

Jamerson Love, a Mississippi State defensive back, was limping off the field with an injury he wouldn’t talk about following Saturday’s win against Texas A&M. He is from this speck in Mississippi, a place called Aberdeen. The population, according to the 2010 census, was just over 5,600 people. The median income was around $27,000.

Who offered you? “Southern Miss, Louisiana Tech, Arkansas State,” said Love, who was All-State in high school and rated the No. 22 high school player in Mississippi, per 247Sports.com.

That’s it, no SEC schools?

Love was asked about his team playing with a grudge because of the background of the players, you know, being overlooked guys. He nodded and smiled in the affirmative. He understood the question but held his fire. He didn’t want to be brash and start blasting SEC schools for ignoring him and his teammates. Love is kind of glad the behemoths left him for Mississippi State anyway. He loves it here.

Here’s what Auburn, Alabama and Ole Miss have to fear. Beckwith got on scholarship, but he said he never lost his edge. He’s still playing like a guy paying his own way without a scholarship and trying to earn one.

“I went to (high school) camps all summer, and I could play with those guys that were getting offers,” Beckwith said. “It kind of drove me my first two years here. I knew I could play.

Here is the other thing about the bulldog Bulldogs. Love said Mississippi State has grown together as a cohesive unit. Guys don’t have one eye on Sunday and the NFL. Everything they put into it is for Saturday and Mississippi State. They have as much pride for HailState as they do scorn for the other team.

Why? Because they were afterthoughts and got a chance to play in the baddest conference in college football. Dak Prescott is from Haughton, La., and he was not recruited by powerhouse LSU until after his senior season in high school. He was a redshirt, not an instant star. He accounted for three touchdowns against LSU (two passing, one rushing) and five against A&M (two passing, three rushing).

Auburn not only has to deal with Prescott, they have to deal with the McKinney missile. That would be linebacker Benardrick McKinney, who should be a first-round pick in the 2015 NFL draft. McKinney was a high school quarterback and linebacker. He was also redshirted. Who redshirts first-round draft picks? Tony Hughes, the Mississippi State recruiting coordinator and defensive secondary coach, said McKinney wasn’t recruited by the SEC.

If Saban has a Process, Mullen has a Formula. Find nuts-and-bolts guys, high school quarterbacks who are athletic and big that can be turned into linebackers. Find basketball kids that like to mix it up and can run. Redshirt them, build their bodies, but also build their pride in all things Mississippi State. Most of all, restore the pride in themselves and, as sinister as it sounds, hope they have a strain of vengeance running through their core to bind it all together.